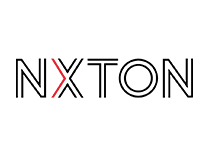 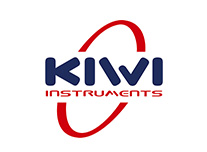 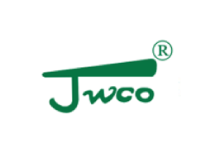 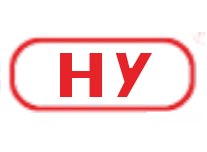 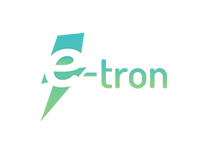 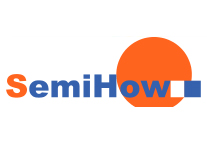 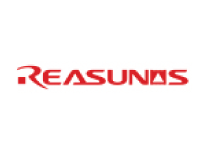 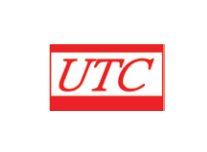 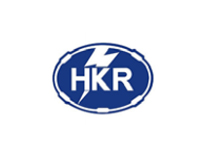 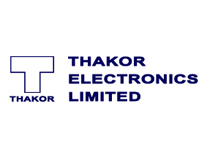 We at Nxton are motivated to create a greener Future thus developing some of the most energy efficient solutions in the lighting domain.

Our Proprietary APFC technique integrated into our BUCK LED Power Switch Helps us achieve very high efficiency solution with Minimum number of Bill of material capable for application up to 24W. Keeping in Mind all the safety featured with respected to Indian Power condition we are currently working with Many Reputed Brands and OEM’s all across the country for all kinds of non-isolated Indoor products.

With our design house based in the Unites States and Multiple Manufacturing facilities based in Shandong and WUXI in China we are capable of manufacturing 100million+ pcs each month.

Since our Launch in India since 2018 with the help of our partners we are already working with 150+ Customers Providing them End to end Solution for their products.

Kiwi Instruments Corporation is incorporated in 2009 in San Jose, where the world's leading semiconductor companies are located. "必易" in Chinese means "Achievement with simple approach". Our mission is to deliver an innovative simple solution but better performance. Our management and R&D team gather experts in the field of power electronics, communication, computer, consumer electronics, LED lighting, industrial and automotive power management and system integration. All products are manufactured in the world's top tier semiconductor factory. We value the importance of innovation and intellectual property. It is of great importance to develop and protect of intellectual property rights with a number of IC and system application of international patent.

Kiwi instrument also established stragetic cooperation with leading foundries in US , Taiwan and China. Our R&D center is officially launched in 2012 in Hangzhou, China to serve faster growth requirement.

The company was founded in 2002, after several years of pioneering efforts, continue to grow stronger, each enterprise progresses day by day, outshine others in the industry. Company implements the institutionalization and humanization of management mode, to ISO9001 quality management system and ISO14001 environmental management system standards for the management, to establish the idea of talent resources is the first resources, with excellent engineering technology and rich manufacturing experience, with advanced instruments and equipment, to produce high quality products, trusted by the majority of users a comprehensive and consistent praise.

For over 10 years, Shelcon Group (Holding) Limited has been keep providing the best quality of our products. Being managed and guiding under Japan Technologies, we are keeping on renew and optimization the characteristic of Capacitor.Not focus on expanding the production capacity but we keep closely monitor on quality, reliability as well as selecting in best materials.

Quality improvement is our goal, we pay large amount of sources in both soft & hard ware every year so as to determine the best production procedure, strengthen the confidence for customers to using our capacitors. Our capacitor achieve the mini-size and long life in LED products, help to solve the major problem in customers production development, our unique series of new generation Radial Aluminum Electrolytic Capacitors (E-CAP) named TiO2 Aluminum Electrolytic Capacitor (SHW / GXT / SYJ series) It is triggered high ripple current with super smaller size capacitor make optimal use in server, adaptor, power supply and the mobile phone charger, which can replace the Polymer Solid Electrolytic Capacitors in some applications for better cost effective and provide manufacturers a great elastic choice of capacitors

Inner Mongolia YuanHua electronic limited liability company predecessor is Hohhot electronic components, five set up in 1957, once produce capacitors。With the development of the market, and gradually establish a professional production film capacitor CL11 inductive film capacitor production line。In 1987, and CL12 CBB13 no-sense film capacitor production line. Companies specializing in the production of capacitor start until now had more than 30 years of history, is one of the earliest domestic engaged in technical renovation。By now, the company has successively from Italy, company law, Switzerland's company, Japan, Korea, Taiwan, and other countries and regions。Now has automatic roll rao machine, automatic sorting machine 650 sets sets, and other 98 matching equipment hundreds, has formed a complete ability, product variety series is complete, the monthly production capacity has reached 2.5 million CL11: type products, market share, this series product yield 15% to global biggest: metallized capacitor output 50 million。For this series of products, we plan to moderately increase in both investment and its producing capacitors by 1 100million pieces per month.

Shenzhen Weidy Industrial Development Co., Ltd was established in 2002, specialized in R&D, manufacture of high-end film capacitor. The manufacturing base is located in Tangxia town, Dongguan City, Guangdong province. The plant area is 10,000 square meters, and with more than 200 professional employees.

From 2020, more than 80 percent of all SemiHow's Power Discrete products will be produced by SF 8-inch Fab and Synergy Power with SemiHow's 20-year global technology competitiveness & Know-How and the 4 major competitiveness(Fab Capacity, Quality, Delivery, Cost) of the SF 8-inch Line be able to satisfy any customer's needs.

Reasunos Semiconductor, determined to create the strongest "core" in China, created a well-known national brand in the semiconductor industry.

Reasunos Semiconductor Technology Co., Ltd. started in 2007 , is dedicated to the power semiconductor electronic components development and sales of high-tech enterprises. The company's R&D team is mainly from Taiwan, Japan and the top technology elites in the Mainland. The mainland operation center is located in the “Tianan Digital City” Park of the National Science and Technology Industry Innovation Center in Dongguan, Guangdong Province .

s Reasunos Semiconductor has obtained a number of intellectual property and utility model invention patents relying on professional independent research and development capabilities and strong manufacturing capabilities. It provides over 500KK superior performance semiconductor products to the industry every year , and has obtained certifications from ROHS , REACH and other international testing organizations.

Unisonic Technologies Company Limited was set up in 1990, and it is the manufacturing supplier for high-tech semiconductor devices and IC design, and its products are mainly of Power Management, and Audio Power Amplifier IC, supplemented with Motor Controller, OP, and TR. These components are primarily used in the market of PC, telecom, and consumer products, and they are sold throughout Asian area, while the company also owns direct branch in South Korea, Thailand, and India.

The scope of application of its products is well widespread. For example, its power management IC can be used on motherboard, optic-electric storage product, power supply or digital camera and other products; for series products of audio power amplifier, it can provide the customers frequency needs from 0.25W to 35W,

Established in 1985, Hong Kong Resistors Manufactory is owned and managed by a team of well experienced and knowledgeable Hong Kong industrialists. While headquartered in Hong Kong, our two manufacturing facilities are well set up in the Dongguan City (Guangdong Province) and the Yiyang City (Hunan Province) respectively. Our manufacturing technical know-how follows the Japanese JISC-5202 testing standard.

Upon inception of our standing in the industry, we were heavily involved in the production of the axial leaded resistors offering the entire range of characteristics and configurations of resistor products. In the past 2 decades, with the advanced improvement and development of technology in the resistor manufacturing industry, our surface mount resistors have emerged outstandingly to meet with the high standard of industrial applications in the miniature type. Today, we are proud of having the production capabilities of manufacturing both the surface mount resistors and the axial leaded resistors in the industry.